Last time I updated my blog, I reported that I was hard at work on In Pieces (Christopher’s story) which is the third book in my Firsts and Forever series. That’s still a work in progress. I found I needed to take a break from it for a few days, so I could gain a fresh perspective on that story. Since I’m fairly obsessed and have to write every single day (when did I become so addicted to writing?!), I wrote a short story while on that break.

As you may know if you follow my blog, Feral was the first m/m romance I ever wrote, back in the summer of 2012. I then went on to write and publish two other books (Way Off Plan and All In), before finally returning to Feral and publishing it in March of this year. It was my biggest success to date, which I hadn't expected.

I’d always wanted to revisit Nate and Nikolai, my main characters from Feral, and tell more of their story. But I decided to approach that in a different way, instead of just writing a sequel. I’d had this other character rattling around in my head, a young vampire hunter named Tinder, and I began to envision a story involving all three of these characters.

So I’ve written a novella (about 25K words in length) told from Tinder’s perspective, and will be publishing it in about a week on Amazon. This will be the start of The Tinder Chronicles, an ongoing series revolving around this character, whose path repeatedly intersects with Nate and Nikolai.

This is something new for me. I’m excited about the idea of writing a serial, and like the fact that I can publish novellas fairly frequently, so I can keep bringing fresh material to my readers. The novella format for Tinder will also allow me to keep working steadily on my Firsts and Forever series. If I’d tried to write Tinder’s story as one full-length book, In Pieces would have been delayed, and I know a lot of my readers are eagerly awaiting Christopher’s story.

So, keep an eye out for Tinder in the next few days, and let me know what you think! Your feedback is really important to me. I hope you enjoy reading his story as much as I’ve enjoyed writing it!

Meanwhile back at the laptop... 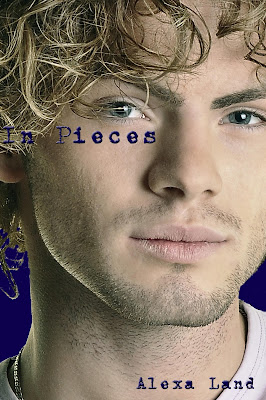 I've been hard at work on In Pieces, book three in the Firsts and Forever series. I'm aiming for a release date of late June. We'll see how that goes! :)

I recently put together this cover for book three. That's very much what Christopher looks like in my mind's eye. What do you think? I may go back and make changes to the cover before I publish it, but I just couldn't resist giving you a little sneak peek!

The Firsts and Forever series includes Way Off Plan and All In. These books aren't necessarily sequels, each can stand alone. Main characters from earlier stories take a supporting role in subsequent books, while minor characters move into the spotlight. We first met Christopher in All In, and In Pieces tells his story.
Posted by AlexaLandWrites at 3:45 PM

I was amazed and so grateful this morning when I discovered that Feral made it into the top spot in gay fiction on Amazon! Thank you to all my readers for making that happen, it's a dream come true!

This is also a good time to thank my beta readers. This wonderful panel of men and women volunteered their time and talent, and proofread Feral before I published it. Each and every one of you made the book stronger, and I appreciate you so much!

With love and thanks,
Alexa xxoo
Posted by AlexaLandWrites at 8:43 AM 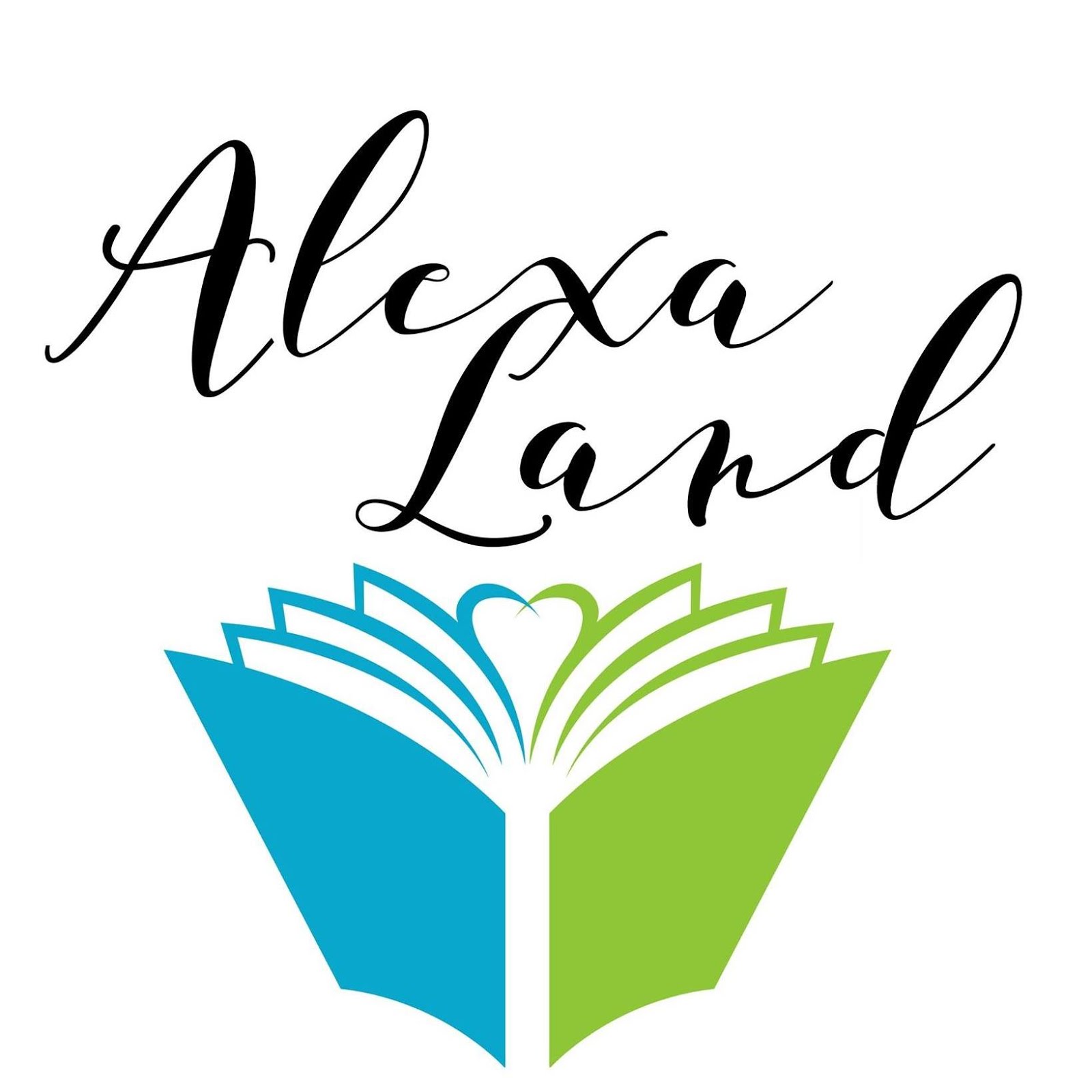